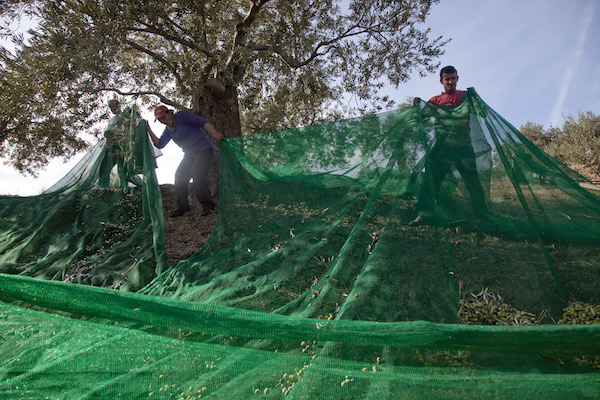 Here you can find useful information and answers on frequently asked questions about olive oil.

Why extra virgin olive oil is vital for our health?

Numerous studies have shown the olive oil reduces cholesterol, prevents clotting, protects from heart diseases and strokes, regulates blood pressure and minimizes the possibility of cancer. It also helps in regulating metabolism. It is rich in antioxidants, protects cell membranes from the damage of free roots and slows down the procedure of aging. Another action is the soothing of overproducing acids in the digestive system thus reducing the possibility of ulcer.

Are all olive oils the same?

No, all olives oils are not the same. They differ not only in the characteristics but also in quality and nutrients. These differences vary according the quality, the way olive oil has been selected, the production method and the way it has been preserved.

Are all extra virgin olive oils the same?

What is olive oil acidity?

What is the difference between hot and cold pressing?

Whether if increased heat has been used during the extraction of olive oil at the olive mill, it distinguishes olive oils in hot and cold pressing. During hot pressing the procedure of extraction is accelerated while the produced olive oil is much more in quantity. Though, during hot pressing the olive oil produced is of lower quality not only in flavour but also in nutrients. High quality olive oil is produced from olives at the perfect stage of ripe, without any damages, without heat addition during extraction and without the use of insolvents. The obtained olive oil from first extraction constitutes the extra virgin olive oil, which preserves unalterable its flavour, aroma and all its nutrients.

Why not all olive oil producers use cold pressing during the production of olive oil?

Using the method of cold pressing results in producing higher quality olive oil, since heat or other chemical substances have not influenced its purity. However, high cost and reduced production are the main reasons that this specific procedure of extracting olive oil is not selected by the majority of olive oil producers.

No, on the contrary a piquant olive oil with bitter aftertaste (which disappears within 2-3 seconds) indicates olive oil rich in antioxidants, which has mainly originated from unripe olives and is proof of higher quality.

Which olive varieties are used to produce “Oleanthi”?

How do they select the olives for “Oleanthi’s production?

The selection of olives for the production of “Oleanthi” is done solely by hand. Only pure and undamaged olives are used. These olives are removed one by one from the trees and transferred the same day to the olive mill to produce “Oleanthi”.

How do we preserve olive oil?

Olive is sensitive at sunlight thus we should avoid buying transparent bottles. Olive oil is also sensitive in heat and oxygen, which cause rancidity. For all the above reasons olive oil should be kept in dark glass bottles and stored in shady and cool place.